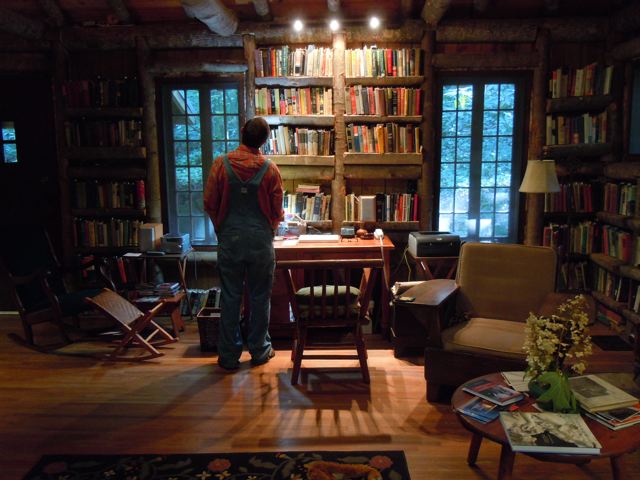 This is the 156th installment of “A writer-editor-teacher’s quote of the week.” For the last three years, I’ve been taking a minute each week to share a short passage from something I am reading or have read, which pertained to the work of a writer or of working with writers (editing, teaching). This anniversary seems like a good time to say, “Thank you,” to all of the people who have taken a minute of their own to read them!

And so, here’s this week’s quote:

The relationship between education levels and politics isn’t modest, but it is significant, the study found.

– from “More Educated, More Liberal” by Scott Jaschik, published in April 2016 on Inside Higher Ed