Forty-Three Years Ago Today: the #WhitehurstCase

Forty three years ago today, on December 2, 1975, Bernard Whitehurst, Jr. was shot and killed by a police officer in the weedy, trash-strewn backyard of an unoccupied house at 546 Holcombe Street in Montgomery, Alabama. Whitehurst was being chased as a suspect in a robbery he did not commit. 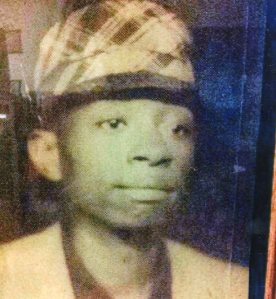 In April 2013, a historic marker was erected to commemorate the controversy that followed his death, which is now called the Whitehurst Case. 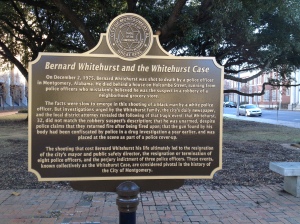